Agroprosperis Bank is a professional in agricultural sector, specializing in financing small and medium-sized agro-producers with a land area of ​​100 ha.

Since 2016, Agroproperis Bank has been the first among Ukrainian banks to lend against crop receipts, simplifying access to financing for producers who do not have enough collateral to obtain the classic loan in the required amount.

The Bank is notable for its deep agro-expertise and a responsible approach to financing.

Agroprosperis Bank is a bank with 100% foreign capital (USA and Europe). The Bank's sole shareholder is Agro Holdings (Ukraine) Limited, the indirect owner of which is NCH Agribusiness Partners II, L.P. The fund's investors are well-known US and European international institutions, including the European Bank for Reconstruction and Development (EBRD).

On July 16, 2015, Agro Holdings (Ukraine) Limited, a subsidiary of NCH Capital, entered into an agreement to acquire Astra Bank PJSC, which was incorporated in 2007 and declared insolvent by the National Bank of Ukraine in 2015. This agreement was the first and in this case the only case of buying an insolvent bank and bringing its capital and liquidity standards into line with the law.

On February 4, 2016, the bank entered the market under the new brand - Agroprosperis Bank.

In February 2016 the Bank was the first in Ukraine to sign a financial crop receipt and for a long time remained the leader in the number of agrarian receipts concluded. For 5 years SME farmers have received from Agroprosperis Bank UAH 1 billion against crop receipts.

In 2017 Rating agency “Expert Rating” assigned a long-term credit rating of PJSC "AGROPROSPERIS BANK" at the level uaAA, which characterizes a very high solvency, and a deposit rating at the level ua1 according to the national scale.

From 2019, Agroproperis Bank started to expand and opened a new branch in Kyiv on 84/20 Vasylkivska Str., and two months later opened a second branch in Kyiv on 46/2 Moskovska Str. In 2020 bank opened it's first regional branch - in Vinnytsia on 1, Lytvynenko-Volhemut Str and another branch in Kyiv near Minska metro station.

Twice in a row in 2019 and 2020 Agroprosperis Bank was recognized as the winner in the nomination “Leader in Agribusiness Lending” at the All-Ukrainian Bank of the Year Competition by Bankir International Financial Club. 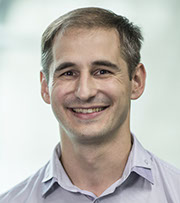 Serhii Shchepanskyi chairman of the Management Board 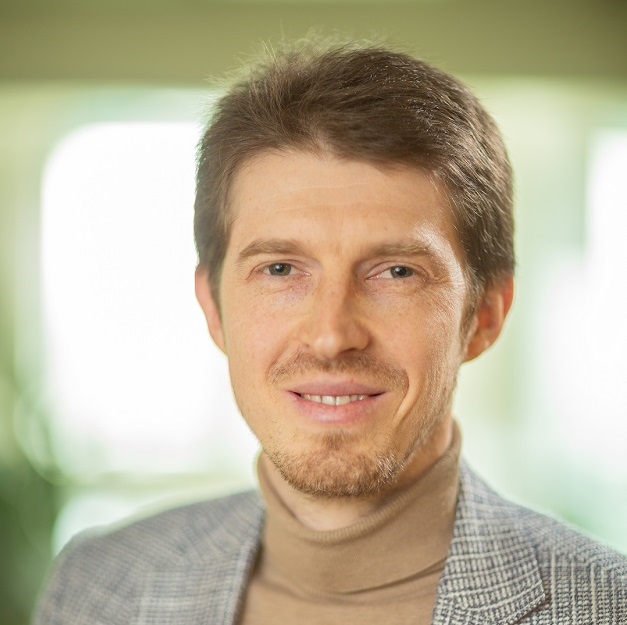 Serhii Kozlov member of the Management Board 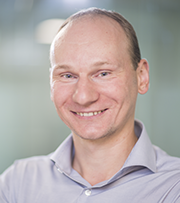 Oleksii Shkliaruk member of the Management Board 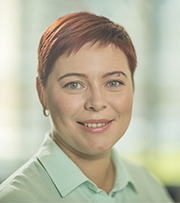 Olha Lytvynenko member of the Management Board 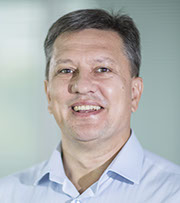 Ihor Pashynov member of the Management Board 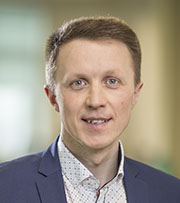 Oleksandr Maliuha member of the Management Board, responsible Officer for Financial Monitoring
Files to download:
Supervisory Board
Chair of the Board:

Members of the Board:

We invite you to Agroprosperis Bank friendly team!

Here you will find interesting tasks and equally interesting colleagues, a friendly work environment, and, of course, inspiration and opportunities for significant achievements.

We respect everyone's right to freedom of opinion and personal life, and a sense of humor is as valuable to us as a sense of responsibility. At Agroprosperis Bank, democracy overcomes bureaucracy, trust successfully replaces control, and individuality outweighs dress code and other formalities.

If you like to work productively and want to get from work not only financial incentives, then maybe we are in the same direction with you.

Paint your everyday life together with Agroprosperis Bank - join our team and you will start every working day with joy! Become an agent of Agroprosperis Bank and earn extra income simply by offering banking products to your friends and relatives. Детальнее →