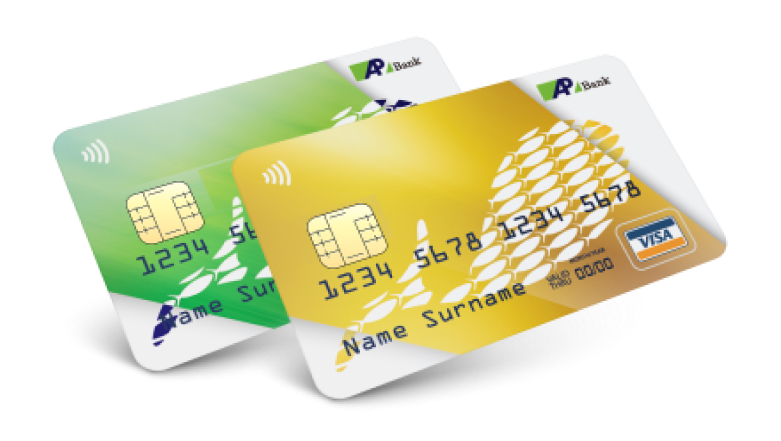 In order to reduce the possible financial losses that may be associated with the forgery or fraudulent use of a payment card or its details, the Bank has set limits on the amounts of transactions that can be conducted using the card. These restrictions are set taking into account the potential risk depending on the type of operation (payment or withdrawal of cash), the country in which the transaction is being conducted, and the type of goods / services paid by the card.

On request, you can increase your card daily limit by calling the Customer Service Center at

Find out about the security of electronic payments from these videos:

Cash trapping. Do not leave the ATM!

Safe use of cards in ATMs

More information is available on the Ukrainian Interbank Association of Members of the payment systems EMA site.

All cards issued by the Bank are international and can be used to withdraw cash at ATMs and pay for products and services at points where the logo of the international payment system Visa is present.

If you need a card for traveling abroad or for payments on the Internet on foreign sites, we offer you some useful tips:

- if the currency is the euro, we recommend using the card in euro, if the currency of the country is the US dollar - a card in dollars. Thus, you exclude the conversion fee;

- If the country's currency is different from the US dollar or the euro, we recommend using a card in US dollars. The currency of the IPS Visa payment is the US dollar and you will be able to avoid exchange rate losses due to double conversion;

- when paying by card for purchases or withdrawals of cash at ATMs abroad, we recommend choosing the national currency of the country. This will allow you to avoid exchange rate losses due to double conversion.

Sms-message is sent at the moment of blocking the amount.

The size of the commission for the conversion of currencies on card accounts is determined by the Bank's rates.

Agroprospress Bank is part of the Radius ATM network, which has nearly 200 ATMs in Kyiv and more than 1500 ATMs across Ukraine.

For cards issued by Agroprosperis Bank, receiving cash at ATMs of the partner banks that are part of the Radius network is free of charge.